Watanabe Shozaburo publishing and dating prints by their publisher seals

With many of the prints by these artists it is important to understand when they were printed in order to begin to ascertain the value of the piece. For many artists there might have been a “first” edition, as well as numerous later printings over 10, 20, or 30+ years. One of the ways we can evaluate which printing of a print we’re looking at is by identifying the publisher mark on the print, and then looking at the dates and how they correspond to when we know the print was originally published. 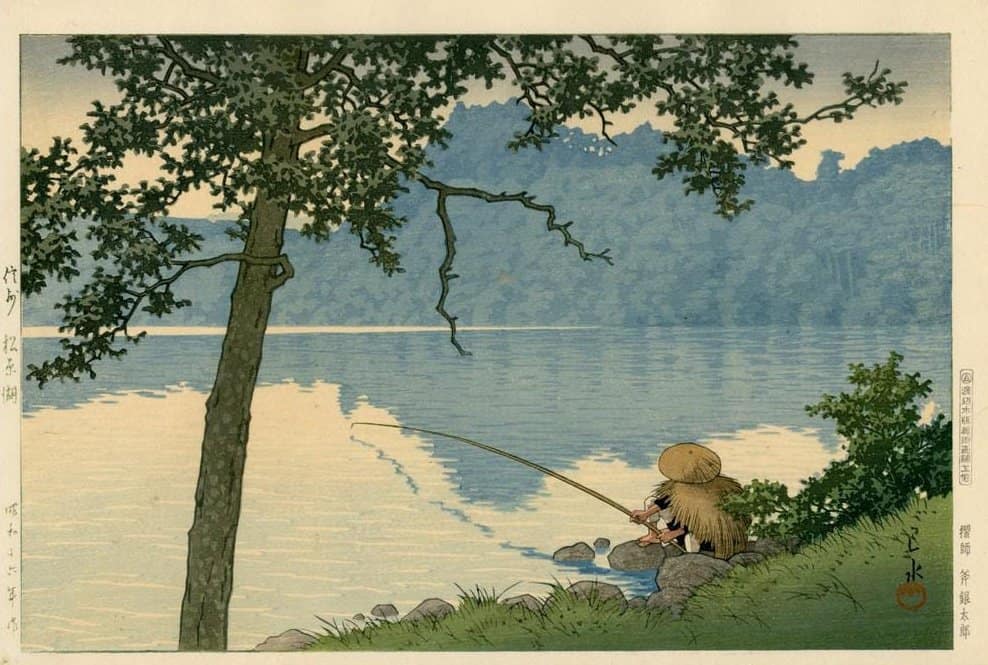 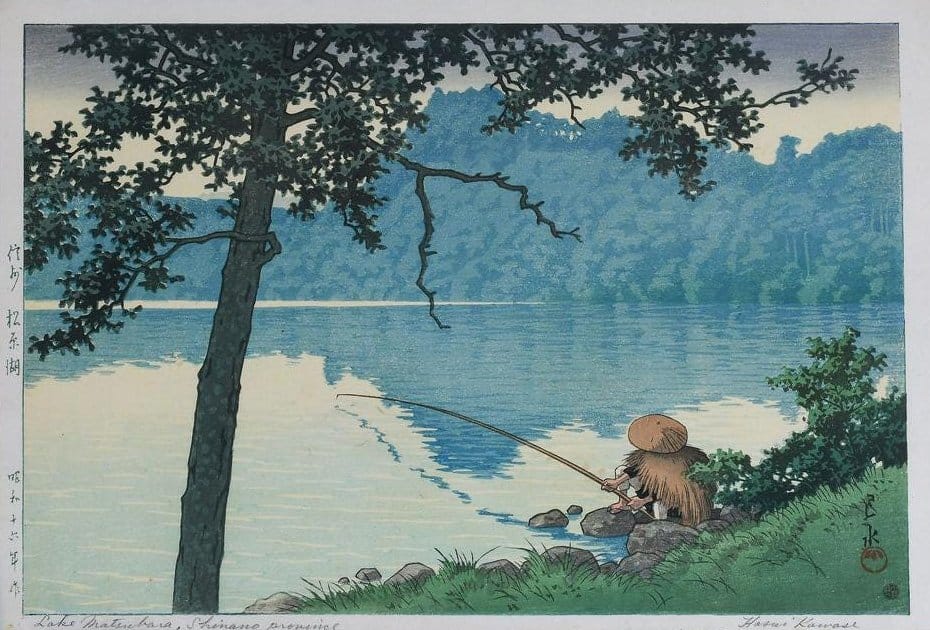 The print on the left has the publisher mark in the right margin indicating a “G” seal, used between 1942-1945. The print on the right has the 6mm seal in the lower right corner of the print, otherwise known as the lifetime publisher mark, used between 1946-1957. This print was originally published in 1941, meaning that the “G” seal is a second edition and the 6mm is the open later edition.

The table below can be used as a general guide to the seals and corresponding dates of prints published by Watanabe; this unfortunately is not an exact science and there have been exceptions, as well as possible “irregularities” where incorrect seals were placed on prints outside the publisher.

Recent Updates you need to be aware of

Up until fairly recently it was easy to identify recent recarvings and republishings by simply looking for the L seal (Heisei seal) in a print, either in red or black. This was an immediate tipoff that the print was published in 1989 or later.

What we’re now seeing is another seal, Shoichiro Watanabe seal (M or Reiwa seal), coupled with the 7mm seal, on the same print. At first glance this looks like the D, F, or G seals, but it is not the same and is used in conjunction with the 7mm seal on the same print (two publisher seals on the same print is an abnormality; not impossible, but rare). All too often these prints are being sold at prices comparable to what you would pay for a 6mm print (such as a Hasui lifetime print), even though they are modern republishings.

The term “atozuri” prints was coined by Shoichiro Watanabe, grandson of Shozaburo Watanabe (founder of Watanabe Publishing), who currently owns and operates The Watanabe Color Print Co. The term atozuri has become synonymous for later printings of shin hanga prints, made from the original blocks.

While these are authentic woodblocks and official printings by the publishing company, it is important to note that they are modern issues. These prints have been flooding online auction sites (such as eBay) with many Japanese dealers not necessarily disclosing their date of publishing, instead only mentioning their original date of publish.